Discover William Cecil through our series of exhibitions that will provide a fascinating insight into the man and his legacy.

The Age of William Cecil, Builder of Burghley

The annual exhibition in the Treasury Gallery will be ‘The Age of William Cecil, Builder of Burghley’. It will feature a wide selection of rare items relating to the Treasurer’s life and times. These will include his atlas, which contains hand coloured maps carrying his annotations, a Chinese silver-mounted porcelain bowl presented by Queen Elizabeth I and the earliest known plan of a London house and garden—Cecil House on the Strand.

A splendid selection of 16th Century Objects of Vertu will be included, together with silver, ceramics and rare books from William Cecil’s period. 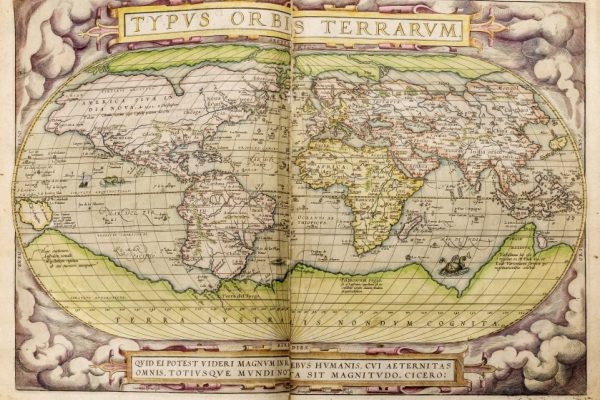 William Cecil His Life and Legacy

Also new, will be a timeline exhibition detailing Cecil’s life and achievements. This will demonstrate his immense influence over the politics, religion and daily life of 16th Century England. There was no aspect of foreign or domestic policy in which he was not involved. He was the man who made England work and was at the heart of all the drama of Elizabeth’s long reign. It will also reveal him as an astonishingly skilled designer and builder, responsible for two of the greatest ‘prodigy houses’ in England. 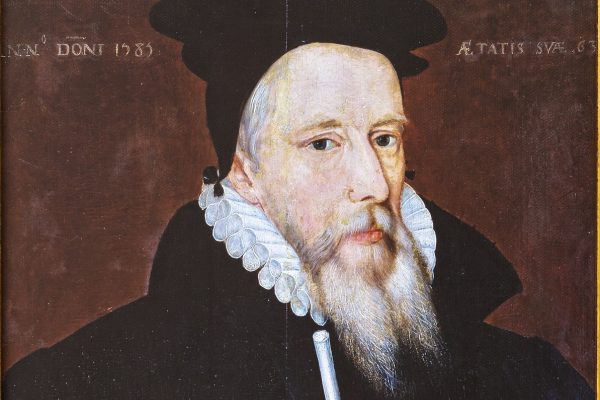 William Cecil, with his Staff of Office