Please note that all of the fountains and water features are no longer interactive. We are working on new ideas and redesigning our water garden features to add more intrigue and excitement.

Delight in the visual and sensory experience of The Garden Of Surprises, inspired by the Elizabethan fascination with astrology, astronomy and Classical civilisations, originally built by the 1st Lord Burghley. Hidden from the outside, the gardens are waiting to reveal their surprises to those who enter. Watch our tranquil water features as fountains bubble and a gentle rill winds its way, disappearing into Neptune’s shell grotto. Explore the misty depths of the moss house, venture through the mirrored maze and find yourself at the centre of the world using the longitudinal dial. 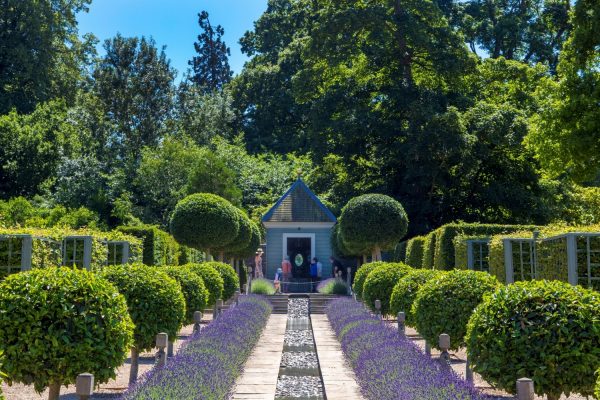 Rediscovered after substantial clearing, Capability Brown’s lost lower gardens were reclaimed in 1994. An astonishingly undulating landscape revealed a charming domed ice-house, hidden limestone cliff and meandering stream below a dramatic rise up to Brown’s great lake. This intriguing and evolving garden, along with its ancient trees, provides a wonderful gallery for Burghley’s sculpture exhibitions. Annual themed shows of sculpture run from April to October and are specially curated to demonstrate the versatility of the medium. The innovative sculptures are both loaned and commissioned and often take their inspiration from the house and the context of the gardens. The works are displayed alongside sweeping borders, diverse plantings and broad drifts of wildflowers. Explore hidden pathways and discover secret features like the newly landscaped ‘Swallows’ Rill’ a garden embedded in the natural limestone gully that acts as a waterfall overflow for the lake above. 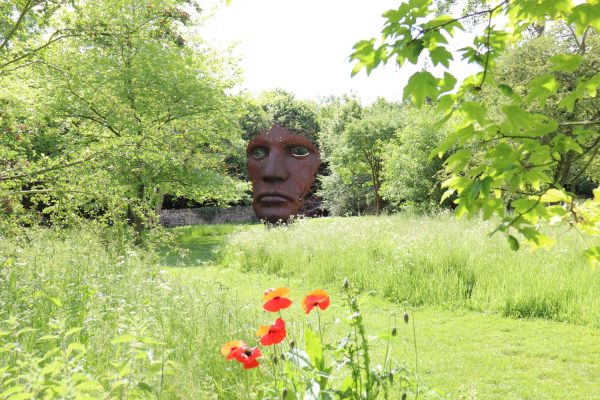 Please note that dogs are not allowed in the Gardens. Dogs are more than welcome in the Parkland but we do ask all owners to keep their dog on a lead to ensure the safety of our livestock.

Viewed from the windows of the State Rooms above, these gardens offer a splash of colour and an injection of formality into Lancelot Brown’s arcadian and sweeping vistas. The gardens are dominated by some spectactular trees, the most prominent being the Tilia platyphyllos or large-leafed lime on the west, believed to be layered from the original planted in the sixteenth century and the mature oak, planted by Queen Victoria during her visit in 1844. The yew hedges and topiary were added from the nineteenth century in a bid to reinstate some sense of a formal parterre after so much of the original seventeenth century garden was boldly swept away during Brown’s tenure as landscape designer and architect over 20 years. The nineteenth century Blashfield terracotta urns now form the centrepieces of the restored fountains in the South Gardens. The rose garden is planted with modern varieties of rose from David Austin which are free-flowering and highly scented.

The South Gardens are open on selected dates through the year. 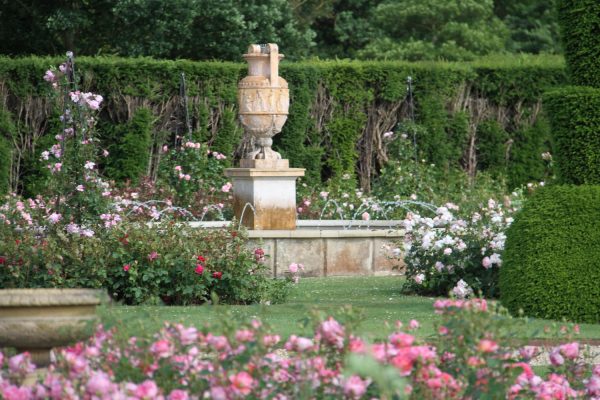 The deer park that you see today at Burghley was the vision of Lancelot ‘Capability’ Brown who worked for the 9th Earl of Exeter in the eighteenth century to remodel the more formal seventeenth century parkland plan of his ancestors. Today, sweeping vistas through mature trees roll down to the spires of Stamford and with the backdrop of the House create the perfect canvas for open air concerts, wedding receptions, fairs and food markets, car rallies, sporting enthusiasts or maybe just a quiet stroll from our neighbouring town of Stamford.

The Deer Park is free to visit. 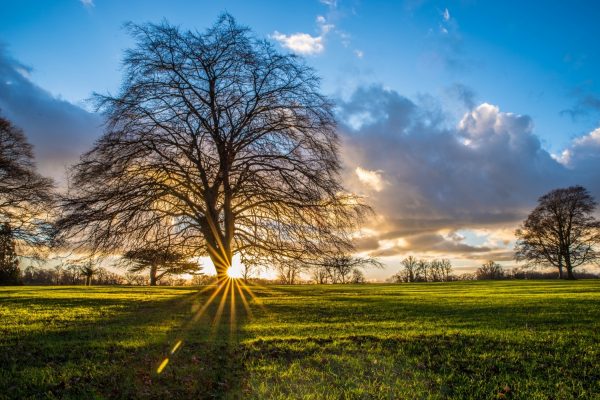 Maintenance of the gardens and park falls to the small team of foresters and gardeners who together look after more than 2000 acres of land. Access to the park has always been free of charge; this arrangement was established at the time the Burghley House Preservation Trust was formed.