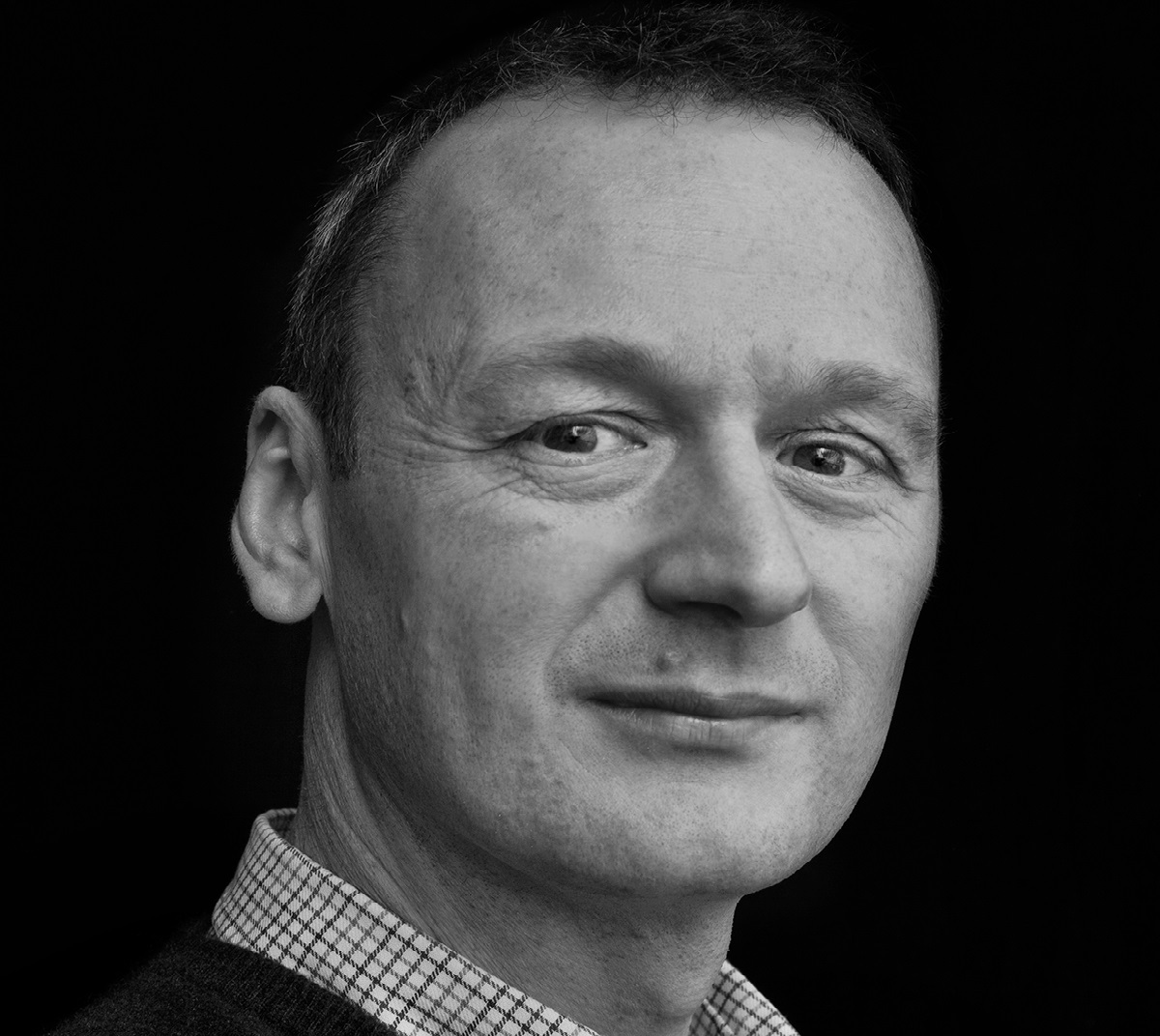 'One Heart, One Way: The Life and Career of William Cecil, Baron of Burghley'

William Cecil served continuously at the heart of Queen Elizabeth I’s government for a few months short of forty years. He was the most formidable politician of the Elizabethan age, a maker of high policy, an instinctive dynast, a powerful court patron, and the builder of two of the most extraordinary houses in England, Burghley and Theobalds.

This lecture will explore the first Lord Burghley’s world and political imagination, examining what drove him to work as hard as he did for queen and kingdom. It will consider his relationships with Queen Elizabeth, his fellow courtiers and his family. It will examine, too, some of the most decisive moments in Elizabethan politics through his eyes. And it will explore the centrality of Stamford and Burghley to William Cecil’s powerful sense of family and dynasty and of the obligations he had to his ‘country’.

Stephen Alford is the author of Burghley: William Cecil at the Court of Elizabeth I (2008) and The Watchers: A Secret History of the Reign of Elizabeth I (2012). A former Fellow of King’s College, Cambridge, he has held the Chair in Early Modern British History at the University of Leeds since 2012. He is a Patron of the Lord Burghley 500 Foundation and is currently writing a political life of the first Lord Burghley’s younger son, Robert Cecil.

Stephen Alford’s lecture will take place in the Great Hall, with drinks in the Orangery from 6pm and the lecture from 7pm.

FIND OUT MORE AND BOOK TICKETS
Back to all Events

Other events at Burghley 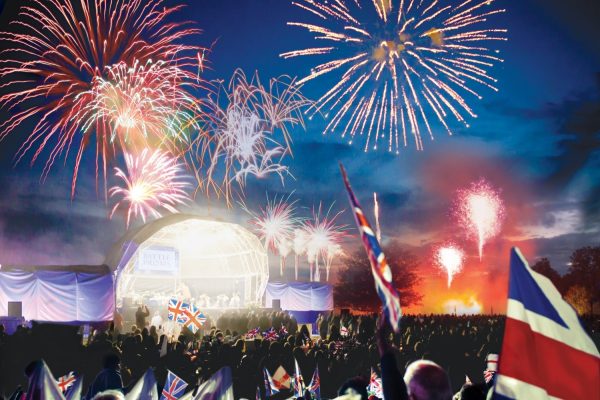 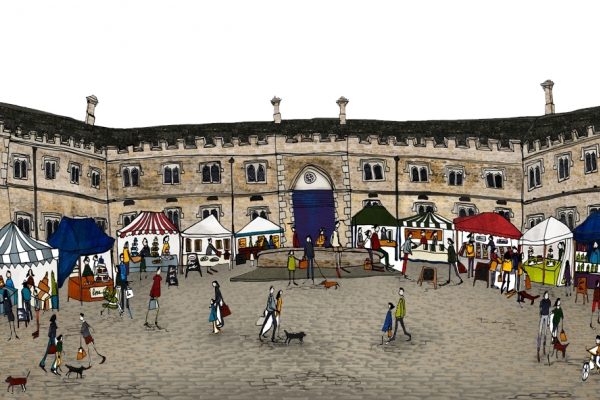 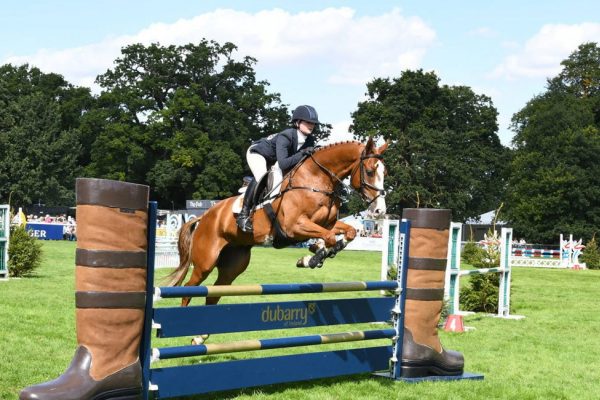